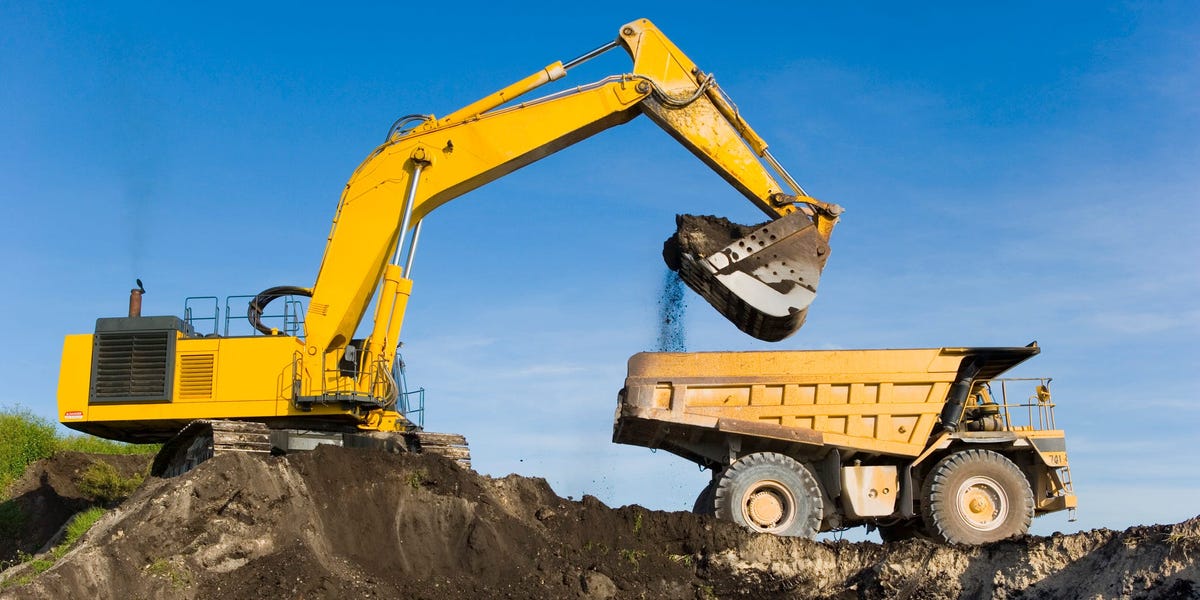 A Salt Lake City, Utah man has been charged with stealing a running digging vehicle from an active construction site and excavating parts of a parking lot.

The 46-year-old suspect, Omar Ortega, is facing felony and burglary counts and has been booked into the Salt Lake County Metro Jail, according to the Salt Lake Journal. Search for a guest.

Salt Lake Police said in a press release Construction workers called authorities on Saturday noon and tracked the suspect as he drove nearly a mile down the road in the massive vehicle. The construction crew apparently left the machine running when the suspect took it in.

While a standard excavator weighs between them Seven and 45 metric tonsThe weight of the stolen machine is unclear.

The suspect was found “randomly digging above ground” in the parking lot of Smith’s grocery store at 828 South 900 West, according to the press release. The statement added that community members at the grocery store helped prevent the suspect from leaving before the police arrived.

“This was very unusual,” SLCPD spokesman Brent Weisberg told local outlets. KUTV. “We are fortunate that there were no accidents, and no one was injured. As soon as the person got into the parking lot and was kind of rocking with the front bulldozer, a lot of the community called 911 and wondered what was going on here.”

KUTV reported that repairing the damage would cost at least $40,500.

It is unclear what caused the theft and destruction.