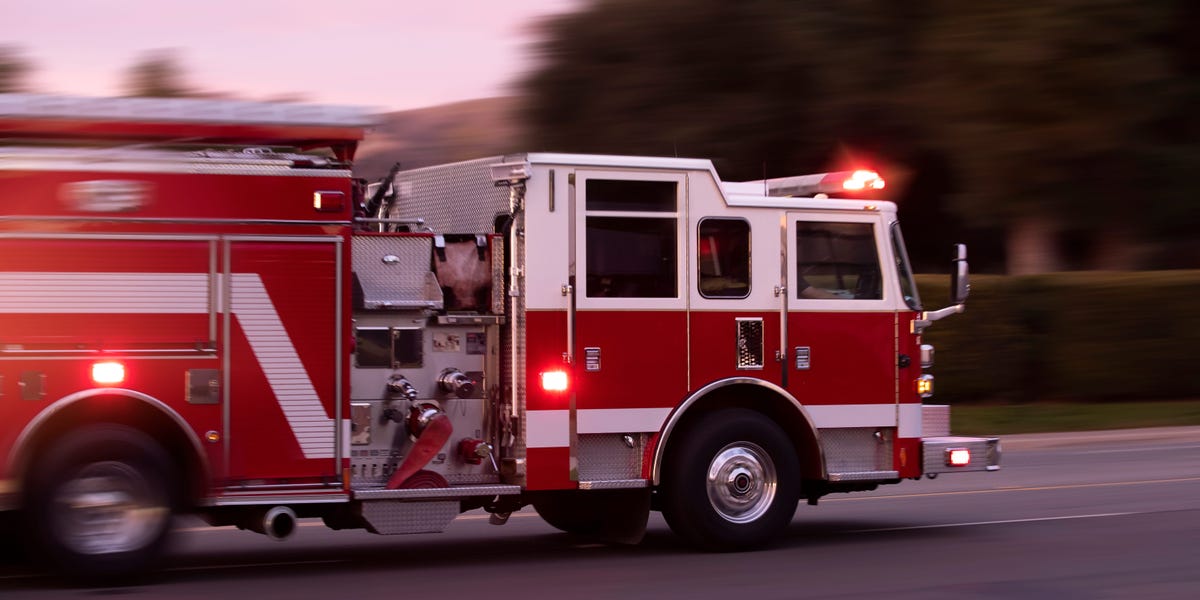 A Utah man has been arrested after officials said he started a wildfire while trying to kill a spider with a lighter.

According to the court records he obtained News agency, 26-year-old Corey Alan Martin has been charged with reckless arson and drug-related charges.

Martin reportedly told responding authorities that he saw the spider while walking near Springville, Utah, on Monday.

“He was found where the fire started and he told the police that he tried to kill a spider with a lighter and in the process started a fire.” Utah County Sheriff’s Office He said.

In AP, Sgt. Spencer Cannon said deputies also found marijuana in Martin’s possession, although he was not under the influence at the scene.

“What made him stop and notice a spider and decide to try to burn it, we don’t know,” Cannon told the outlet. “There may be no reason. He may not even know why.”

The Associated Press reported that fire officials said the fire burned less than one square mile, and no homes were affected as a result of its actions.

Utah County Jail records seen on Sunday show that Martin was booked out of jail.