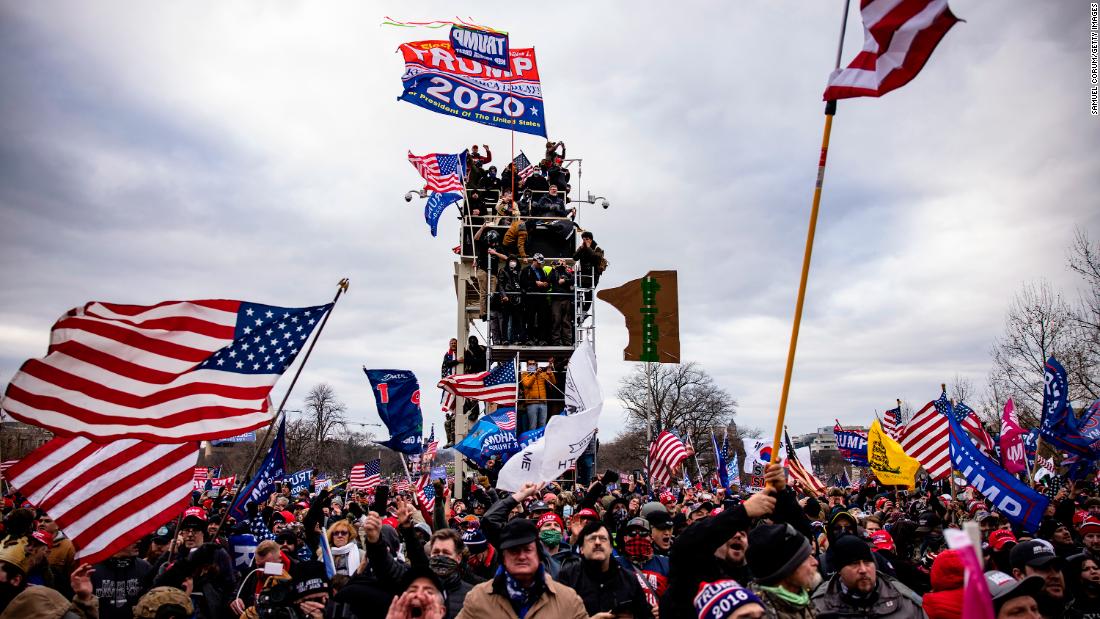 Secret Service spokesman Anthony Guglielmi did not confirm any oversight entities, but stressed that the USSS is cooperating fully as multiple investigations continue.

The agency was pushed to center stage in the House Select Committee’s Jan. 6 investigation after testimony by a former White House aide, Cassidy Hutchinson, in June during a public hearing. Hutchinson alleged that then-US President Donald Trump tried to force the Secret Service to move him to the Capitol as Congress worked to certify the results of the 2020 election.

Multiple sources told CNN it was an unusual move to provide the personal cell phone numbers of Secret Service agents to investigators.

CNN previously reported that the US Secret Service erased text messages from January 5 and 6, 2021. The text messages in question may have been deleted when the agency performed a data migration operation for the phones that began on January 27, 2021.

Multiple watchdogs, including the Department of Homeland Security’s Office of the Inspector General, the National Archives and the House January Committee, are either investigating or requesting more information about USSS text messages. It is not immediately clear if these personal cell phone numbers from the agents are related to those inquiries.

CNN recently reported that the current director of the USSS, James Murray, is delaying his retirement, stressing the agency’s commitment to investigations, such as the Jan.

“I feel very strongly about using this time to oversee and ensure our agency’s continued cooperation, responsiveness, and full support regarding ongoing inquiries in Congress and elsewhere,” he said in a letter to his workforce.

News letters first mentioned That personal cell phone numbers have been provided by the USSS.