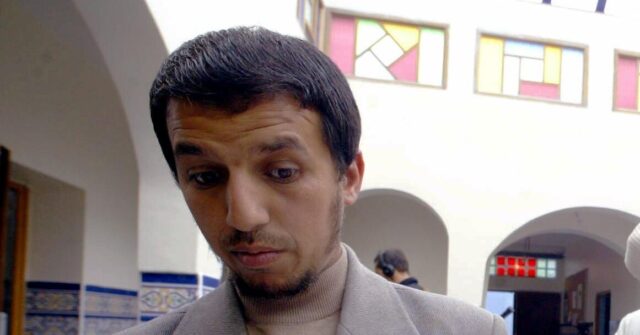 Today, Friday, the Paris Administrative Court suspended the deportation of Imam Hassan Ikoyusen after he was scheduled to leave the country due to hate speeches by order of Interior Minister Gerald Darmanin.

The court suspended the deportation of the 57-year-old Moroccan imam, arguing that a deportation order would have a disproportionate interference with the radical imam’s “private and family life” under European law.

“The only grounds based on the existence of explicit and deliberate acts of provocation to discriminate against women do not justify an expulsion procedure without seriously and clearly compromising their right to a normal private and family life,” the court claimed, Le Figaro Reports.

Interior Minister Darmin responded to the ruling by saying he would file an immediate appeal to the Council of State, France’s highest administrative court.

Darmanin added in a statement that he was “determined to fight those who carry and publish remarks of an anti-Semitic nature and incompatible with the equality of men and women.”

In its ruling, the court noted that Imam Echoessen was born in France, although he never chose to become a French citizen, and that he had a wife, five children and 15 grandchildren.

While some have opposed the radical imam’s deportation measure, a poll published earlier this week showed that 91 percent of the French public agreed in principle with the policy of deporting foreign imams who deliver sermons and sermons contrary to French republican values.

Even among the far-left supporters of France Insoumise, a large majority stated that they supported the deportation of foreign radical imams, while members of the right-wing parties were almost in agreement in support of this policy.

The Paris court ruling comes after Ekweusen took the case to the European Court of Human Rights (ECtHR) but his case was dismissed.

The French government calls on the leftists to defend the radical imam to be deported https://t.co/DZ8FtOofls