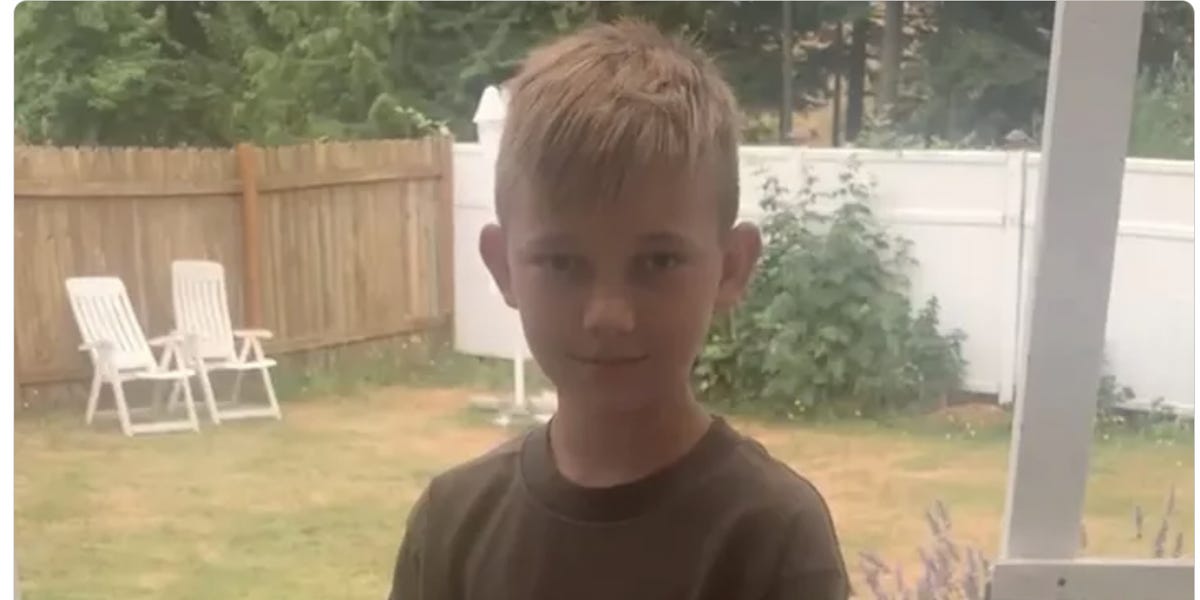 An 11-year-old boy in Everett, Washington, was scammed by a man who bought a drink from the boy’s lemonade stand with $100 counterfeit coin.

Jeremy, 11, spent his money setting up a lemonade stand to earn extra cash over the summer when a man approached the boy with a counterfeit $100 coin, the Everett Police Department posted on Facebook.

according to Facebook sharethe man bought a drink from Jeremy with the fake bill but asked for the exact change, which Jeremy could only give him $85 of his allowance as a change.

Jeremy discovered the $100 bill was fake when he tried to buy something at a local gas station, according to the Everett Police Department.

Amy Steinfoot, whose family lives next door with Jeremy and his family, held a fundraiser Friday to help the 11-year-old rebuild his lemonade stand.

Jeremy GoFundMe It has raised over $9,000 at the time of writing and has exceeded its original goal of $250.

Steenfott posted on GoFundMe: “He’s a hard-working boy amongst his lemonade stand, which is so much more than lemonade (if you’re craving cotton candy, you know who to see), mowing down neighbors’ yards and shoveling snow in the winter.” “He dreams of owning his own vending machine business in the future.”