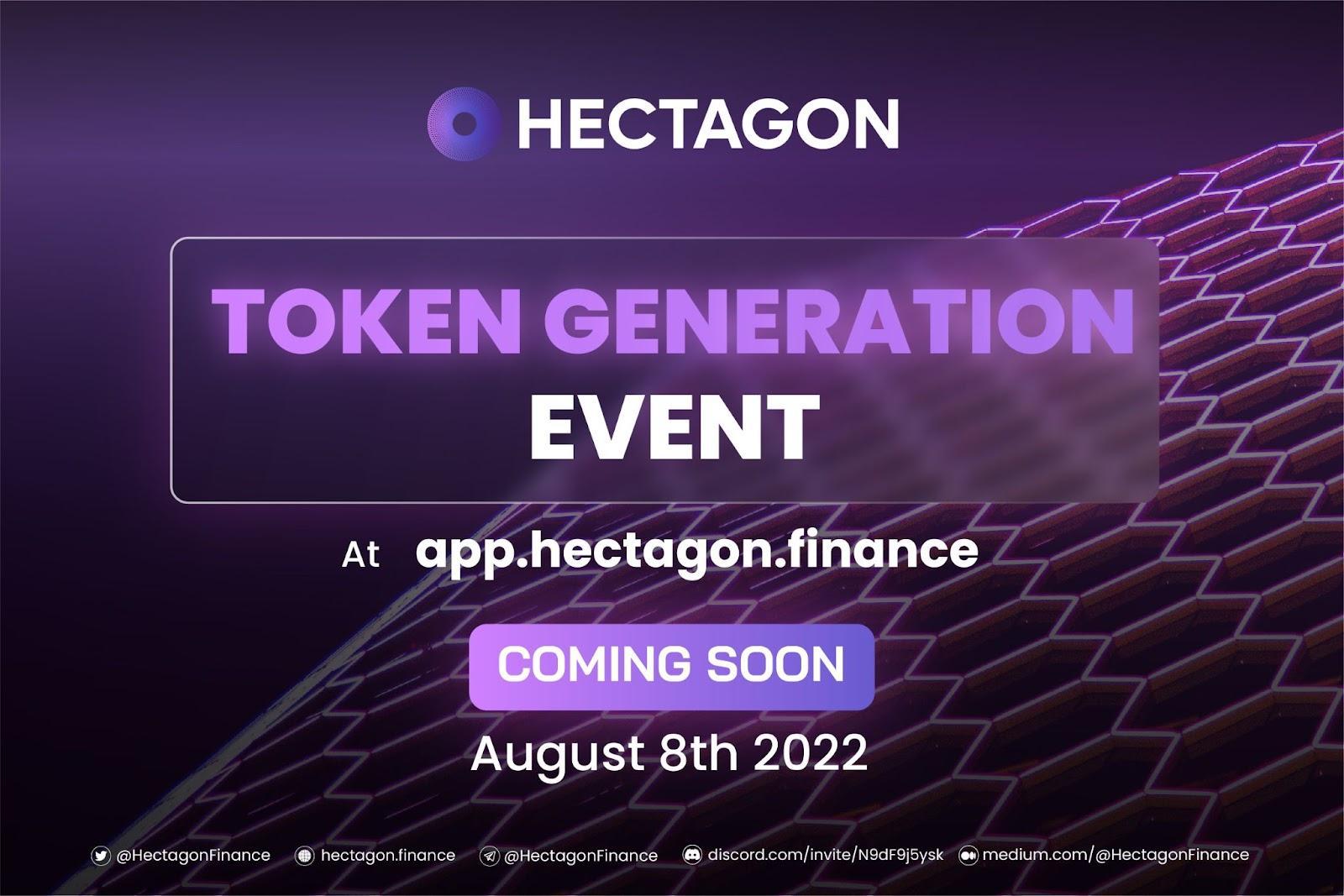 Hectagon Finance, the upcoming decentralized Venture Capital DAO, is launching its own HECTA token TGE, which gives holders the right to claim governance rights and tokens held in treasury.

Hectagon is a new platform that allows ordinary users to get windfall from investing in crypto startups at an early stage. They share the risks, but they also get the profits from supporting projects right from the start. In both the Web2 and Web3 worlds, regular users are usually among the last in the chain of buyers, being used as “exit cash” for investors in the previous round. With Hectagon, HECTA retention gives users a way to indirectly retain seed stage tokens.

TGE for HECTA will be launched on August 8 between 11:00 and 14:00 UTC. Tokens can be obtained directly at app.hectagon.finance, or purchased and subscribed to PancakeSwap.

The hectagon is made by the founders VSV Capital, a Vietnam-based accelerator and VC that has invested in more than 80 startups, primarily in Web2. With the growth of Web3, VSV founder and Forbes 30 Under 30 nominee in Asia, Linh Han, saw an opportunity to reinvent the VC model. Hectagon Finance is backed by Mistletoe, VSV Capital, Hub Global, and LaunchZone.

The vast majority of venture capital funds raise capital only from really wealthy investors, who trust venture capital fund managers to invest them effectively. This was happening in Web3 just as it did in Web2, making huge amounts of money for those insiders who could get the best deals. There was an opportunity to re-establish some equity in the venture capital mechanism, opening up financing for everyone.

Hectagon presents this opportunity, with a project pipeline, and a clear plan for investment decisions by holding HECTA tokens in the Hectagon treasury. HECTA tokens can be exchanged for their value in the vault at any time, providing additional security for their holders. Unlike many other investment DAOs that have raised millions without a clear plan of what to do next, Hectagon has a clear mandate to access Web3’s best deals in the initial phase.

Hectagon co-founder Linh Han said: “What I’ve learned from years working in venture capital is that creating a valuable company doesn’t just depend on founders and investors. You need a community of loyal and supportive clients who are willing to use the product, provide feedback, and spread the word.” …all of this is best achieved through a community-owned decentralized funding platform model. With Hectagon, we expect to revolutionize Venture Capital’s funding model for Web3 and bring a new concept to investing in the blockchain and crypto space.”

Hectagon It is a decentralized venture capital fund that allows anyone to contribute funds and receive windfall from investing early in Web3 startups. It was developed by the same team behind VSV Capital, one of the most active Web2 investors in Vietnam. Hectagon’s mission is to restore the just, community-centric ideals of the early crypto years, which were later suppressed by the Web2-like Venture Fund model.