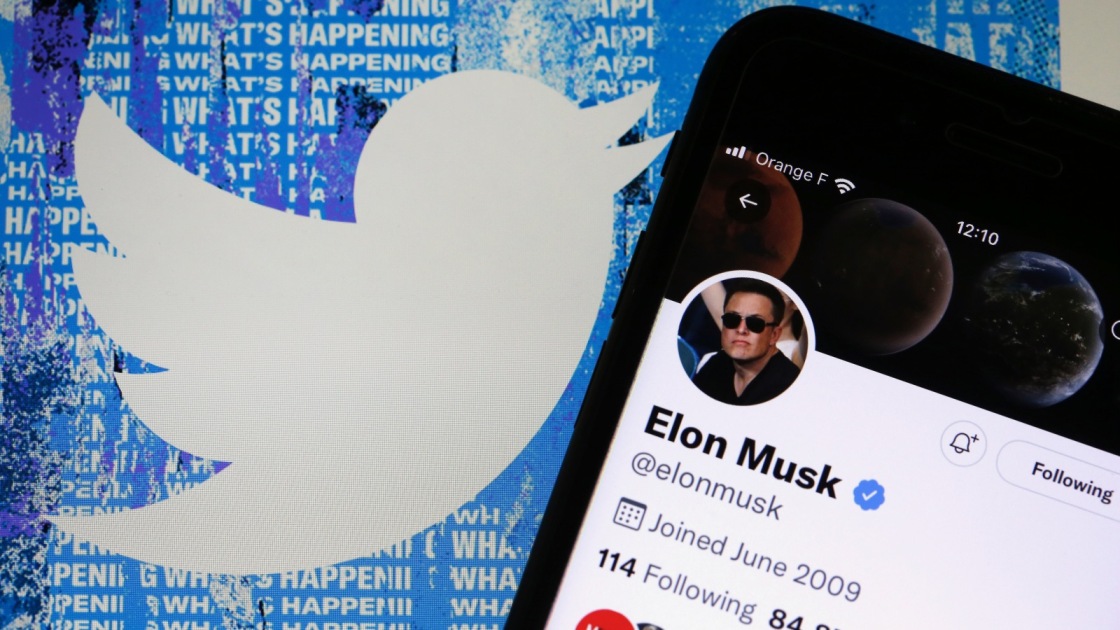 Elon Musk still wants to argue with Twitter about bots.

Quick summary: Musk announced his intention to acquire Twitter for $44 billion in April, then put the deal on hold in May, saying he could legally cancel the deal if he didn’t have access to the data he wanted in June. Twitter responded by filing a lawsuit against Musk in July.

Musk has claimed he wants to back out of the Twitter deal over concerns that the company’s platform has more bots than it has publicly acknowledged. Twitter has reportedly given Musk access to the data he requested, but that doesn’t appear to be enough for the controversial billionaire.

That didn’t stop Musk from saying that he would consider going ahead with the deal…or challenging Twitter CEO Parag Agrawal in a public debate on the issue:

tweet(Opens in a new window)

It looks like Musk and Twitter are already ready to head to the courtroom over the $44 billion acquisition. This should give both parties the platform they need to discuss anything related to the deal – including the bot issue – to decide whether or not to move forward.