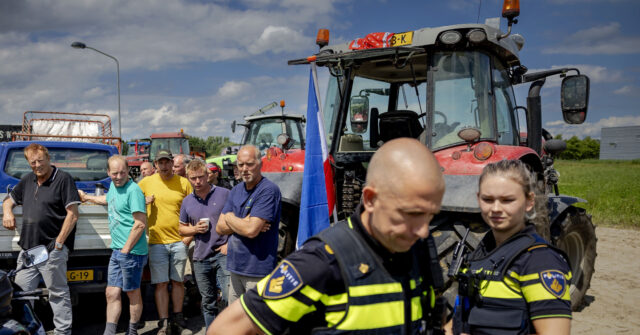 Dutch farmers described the first round of negotiations with Prime Minister Mark Rutte as disappointing, with some declaring that “stronger” measures would follow the meeting.

On Friday, the first round of talks was held in Utrecht between the main agricultural organizations including the LTO, which represents some 35,000 farmers, the global government of Prime Minister Mark Rutte and the hand-picked “mediator”, former Deputy Prime Minister Johann Remix.

Ruta apologized to the farmers, according to To the public broadcaster RTV Drenthe, for creating a “significant confusion” over the so-called “nitrogen card”, as he identified areas that would have to halt agricultural activity as a result of the EU’s “wildlife protection” scheme drawn up by the Dutch government used to justify plans to halve nitrogen emissions. by 2030.

The plan could see up to 30 percent of farms close, which some claimed was nothing more than an attempt by the state to seize land that had been privately owned for generations.

Despite acknowledging that the government’s map was inaccurate and led to a “misunderstanding” among farmers, the global prime minister refused to back down from his 2030 agenda, much to the chagrin of agricultural organizations.

Rutte described the meeting as an “open conversation” that showed “a lot of feelings and great interests”. 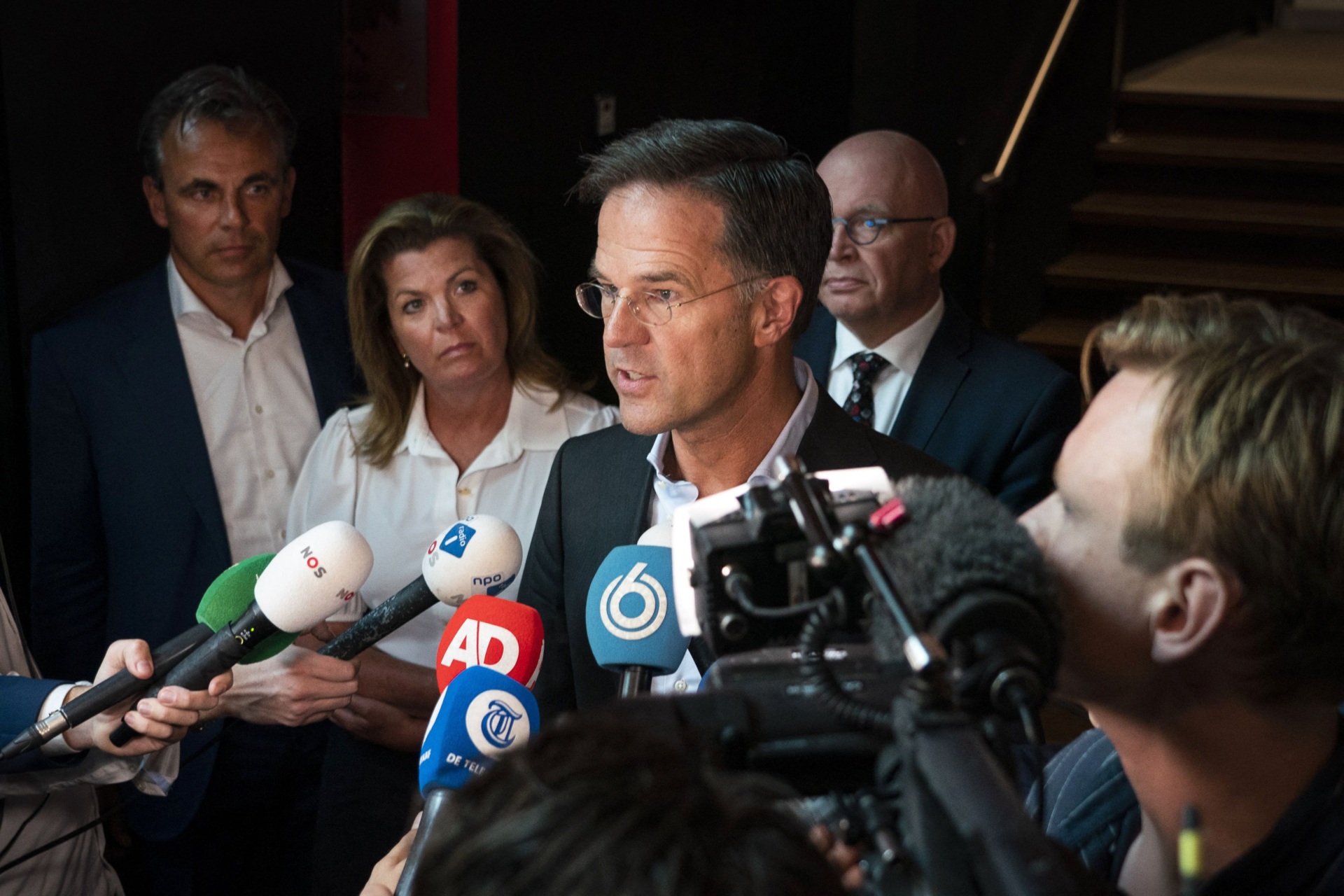 Dutch Prime Minister Mark Rutte speaks to the media after a meeting with representatives of farmers’ organizations in Utrecht on August 5, 2022, about plans to reduce nitrogen emissions in the Netherlands by reducing livestock and closing some farms. – The Netherlands outside (Photo by JEROEN JUMELET/ANP/AFP via Getty Images)

However, cultivators were more direct in sharing their disappointment about the meeting.

Bart Kemp, Farmer of Eddy, Tell Regional public broadcaster Omrup Gelderlan said he expects “beautiful positive action” on Saturday, saying: “There will be tractors and farmers distributing produce. And I expect there will be stronger measures.”

Mark van den Auver of Farmers Defense Force said: “If you get a little taste of the mood, I think you can prepare for the toughest action the FDF has ever taken… We won’t go too deep into that, but we certainly will escalate.”

both before and after, after Friday’s meeting saw farmers set fire to bales of straw on highways across the country, as well as dump waste on highways to serve as temporary roadblocks. The protests, now in their third month, have seen farmers use tractors to shut down key infrastructure such as airports.

Last week, a group of farmers blocked the entrance to the paper mill to demonstrate against the apparent hypocrisy of the government’s nitrogen limits, given that the plant emits more nitrogen than any farm in the area, yet was not threatened with closure under a green push.

While the protests have been disruptive, they have been mostly peaceful. However, police forces have been accused of beating farmers in the crackdown, with an officer nearly shooting a teenage boy last month for “dangerously” driving a tractor.

Last week, a group of officers in Almelo was filmed beating protesters with batons as they gathered to defend a mural outside the town hall that read “No farmers, no food.”