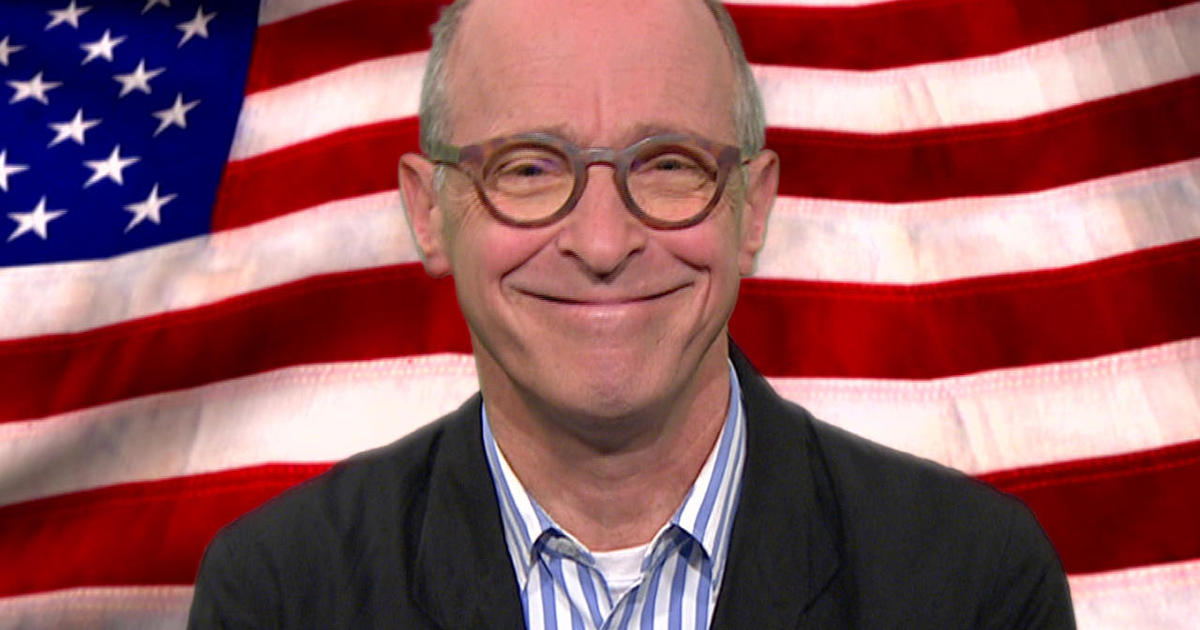 I always thought I’d know who got my COVID, but in the end I have no idea. Someone in Alaska, I think. that’s good. If you haven’t before, you should, just for the sake of wildlife.

One afternoon in Kodiak, a pilot offered to take me in his coffin-sized plane and take me for a ride. “What do you care about?” Asked.

I’ve already seen more vultures than I can count, and so I answered, “Bears.”

“They don’t really congregate at this time of year,” he said. “But I can fly you over my parents’ house and you can see that instead.”

In many of the cities I went there, there was nowhere to buy a tie. Go to a restaurant or grocery store and have everyone dress up to kill something, then bathe in his blood.

People’s yards had piles of junk: old water heaters, outboard motors. I mentioned this to someone, and explained to him that everything should be charged from 48 lower. Things were expensive and hard to buy, so people tended to hold on to them in case they or a neighbor needed spare parts.

One thing I have never understood about Alaska is the sense of community that the people live there. Oh, it’s ubiquitous on some level. If one of my New York neighbors needs me to run to the grocery store, I’ll do it. If their apartment floods, I’ll show them my spare room (for the night). But we’re not in the wild together. We are not hundreds of miles from the nearest emergency room. So, it’s a good thing I got COVID there and back in New York, where hospitals are like vultures – I’m sick of them, at least in my neighborhood. I just won’t need one. My covid was like a mild cold.

It’s the only thing I brought home from Alaska – a beautiful bracelet a man in Anchorage gave me. without reason. I just did.

All it takes is a few great people to convince you to do so Everyone In the whole state is wonderful. The pilot who showed me his parents’ house, this stranger at the airport, a Jewish woman in Juneau named Libby, referred to herself as one of the “Frozen Selected”.

I tell you: Alaska. you have to go!