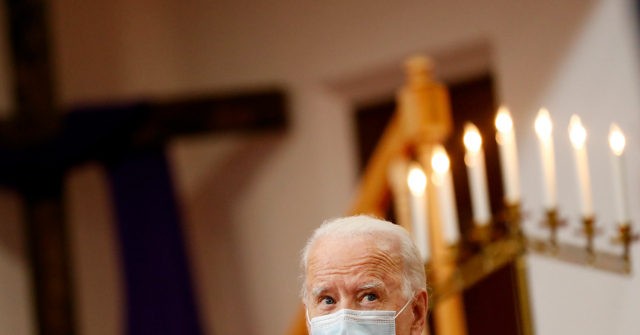 ROME – The US Bishops’ Conference (USCCB) has blamed President Joe Biden for this week’s executive order aimed at facilitating access to abortion.

“My administration’s policy to support women’s access to reproductive health care services, including their ability to travel for abortion care in states where it is legal,” Biden wrote in his executive order, remains. “I am directing my administration to take further action to protect access to reproductive health care services and address the crisis facing women’s health and public health more broadly.”

The president said he will use HHS as well as “the National Institutes of Health, the Centers for Disease Control and Prevention, and other relevant components of HHS” to assess the impact of access to reproductive health care on maternal health outcomes and other health outcomes.

In response, Baltimore Archbishop William Lowery, chair of the Bishops’ Committee for Pro-Life Activities, issued a memorandum statement Friday called on the president and all elected officials to “increase support and care for mothers and children, rather than facilitate the destruction of defenseless, voiceless human beings.”

The Archbishop asserts that “the continued promotion of abortion claims lives and irreparably harms vulnerable pregnant mothers, their families and society.” “It’s the wrong direction to take at a time when we must work to support women and build a culture of life.”