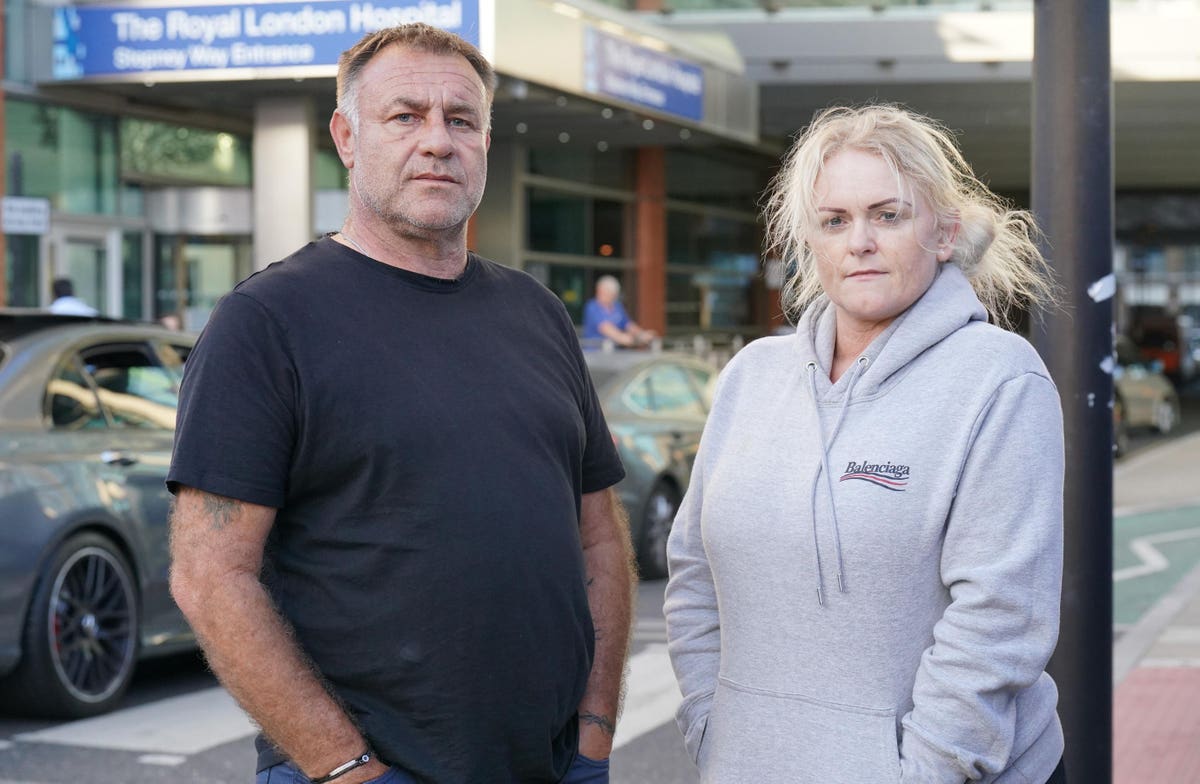 A British boy who was the center of an international legal battle has died hours after his life support machines were turned off.

The parents of Archie Battersby, 12, who suffered a serious brain injury in April, are trying to keep him on life support for weeks, taking the case to the United Nations and the European Court of Human Rights.

But doctors and the courts have argued that Battersby “dead brainstemand that additional efforts to keep him alive were ‘futile’.

He passed away on Saturday afternoon, nearly four months after losing consciousness at home. His parents, Peter Battersby and Holly Dance, thought he might have been taking part in the social media challenge at the time.

He has been in the care of the Royal London Hospital in Whitechapel since then.

The tragic case has gripped the nation, with every legal appeal widely covered in the media. With the help of the Christian Legal Center, his parents exhausted the legal avenues available to keep him on life support.

Back in June, a Supreme Court judge ruled that Battersby “died” on the basis of MRI scans. But his parents appealed and won a new hearing in the case, as BBC mentioned.

In July, three appeals court judges agreed to the original ruling, which found the boy’s life support devices might be running out. The country’s Supreme Court upheld the ruling later that month.

Subsequently, Battersby’s parents wrote to the United Nations, from which a commission asked the UK government to continue life support while the case was being considered.

But the appeals court rejected the request.

During the legal battle, in which Battersby’s parents filed further appeals to the UK courts, the justices continued to support the original Supreme Court decision.

In August, the European Court of Human Rights told the family that it could not accept the request to delay resuscitation equipment.

A recent attempt to move Battersby to hospice also failed due to the “significant and unexpected risks” associated with his transfer.

After his death on Saturday, the boy’s mother said: “It is with the greatest sympathy and sadness to tell you that Archie passed away at 12.15 today.

“And can I just tell you, I am the most proud mother in the entire world.

“What a beautiful little boy he fought to the end and I am so proud to be his mother.”

Barts Health NHS Trust, which runs the Royal London Hospital, He said He said in a statement: “His family members were present on the bed, and our feelings and heartfelt sympathies remain with them at this difficult time.”

“The Trust would like to thank the medical, nursing and support staff in the Pediatric Intensive Care Department who looked after Archie.

“This tragic case has not only affected the family and his caregivers, but touched the hearts of many across the country.”