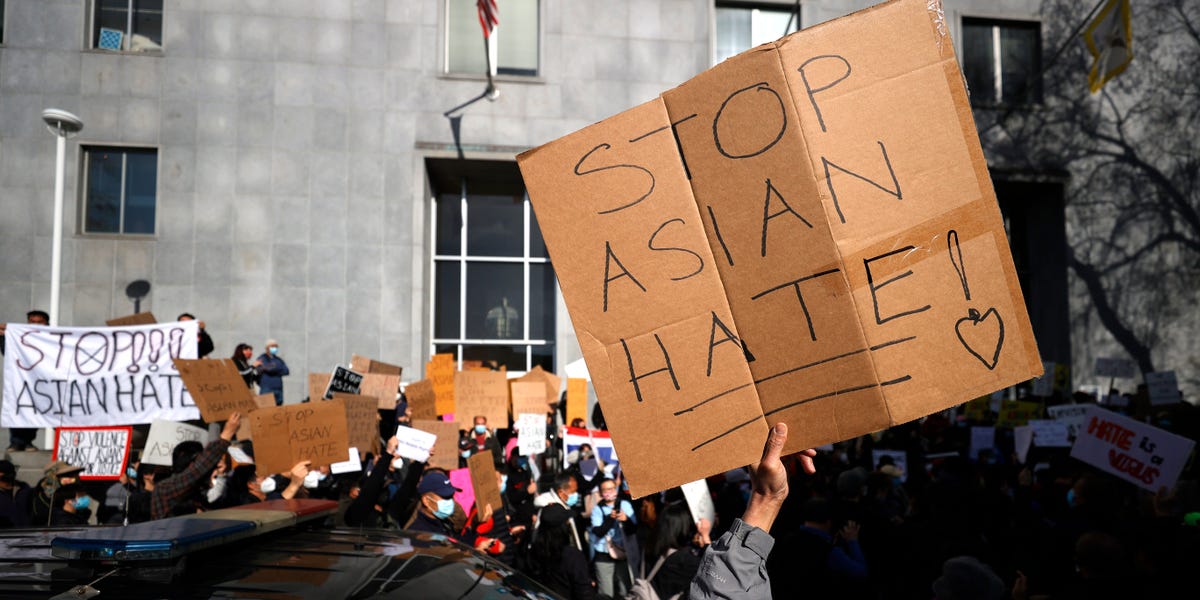 Federal prosecutors said Thursday that a Texas man was sentenced to 25 years in prison on federal hate crimes charges after attacking an Asian family at a Sam’s Club, accusing them of spreading COVID-19.

Jose Gomez III, 21, pleaded guilty to following a Burmese family at the Sam’s Club warehouse in Midland, Texas in March 2020 with intent to kill, According to a statement issued by the Ministry of Justice.

The family includes a father and his two young children, ages 6 and 2.

According to the statement, Gomez believes that the family is Chinese and considers them a threat because they are “from the country that started spreading this disease around.” He then followed them into the store for several minutes before leaving them to find a serrated steak knife in the store.

Gomez returned and punched the father in the face, cutting him with the knife, then letting them retrieve an eight-inch knife from the store, prosecutors said.

Gomez then returned with a knife to attack children sitting in the basket of a shopping cart – slashing the 6-year-old’s face, according to the statement.

According to the statement, the knife entered a millimeter into the child’s right eye and slashed his right ear.

Gomez then stabbed a Sam’s Club employee who intervened to prevent him from assaulting the family further, according to the statement.

According to the statement, Gomez shouted at the Asian family “Get out of America” ​​while being suspended by a Sam’s Club employee.

The Department of Justice noted the rising rise in hate crimes against Asian Americans, driven in large part by the COVID-19 pandemic.

“Hateful violence will not be tolerated in our community and everyone deserves to feel safe from such brutal harm,” US Attorney Ashley C. Hoff said in a statement. “Today’s ruling sends the message loud and clear that our office will vigorously prosecute federal hate crimes as it pursues justice for the victims.”