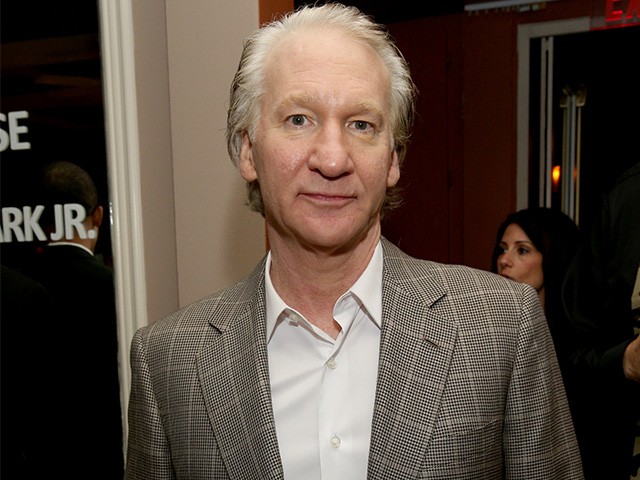 During the “Extra Time” segment of “Real Time” Friday, host Bill Maher said that “the terrorists in Afghanistan are rushing in. The Taliban are completely back in control and they’re back on everything.” While he believes President Joe Biden made the right decision to get out of Afghanistan, “They had time to plan for it, and when they finally pulled out, it was like they had thought about it just two days ago.”

Maher said:[T]Terrorists are running. The Taliban are fully back in power and have reneged on everything they said they would do. The women are back to being third-class citizens and they are allowing the terrorists back into… the city center of Kabul.”

He added that while the US succeeded in expelling former al-Qaeda leader Ayman al-Zawahiri, “They let him back in. The Taliban weren’t good partners, they weren’t honest negotiating partners. So, look, I’m all for — I think Biden did the right thing by withdrawing from Afghanistan.” …and it was a tough decision.and did it hold the landing?no.it was so frustrating why something important couldn’t be done more efficiently….they had time to plan for it and when it was finally done it looked as if they had thought about it before only two days “.