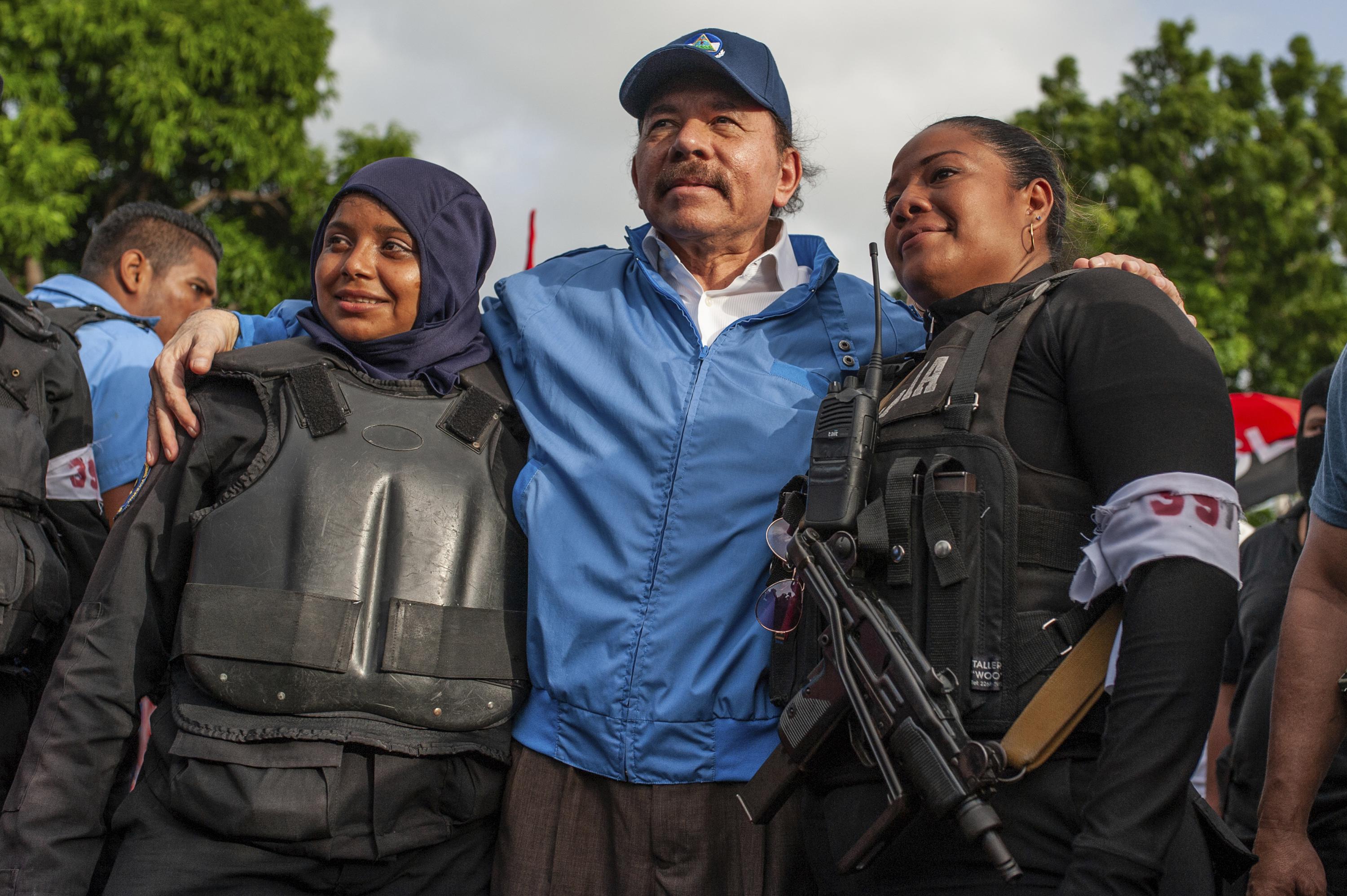 Nicaragua police said on Friday they had launched an investigation against a Roman Catholic bishop who was an outspoken critic of President Daniel Ortega’s government.

They accused Archbishop Rolando Alvarez, leader of the Matagalpa diocese, of allegedly “organizing violent groups” and inciting them to “carry out acts of hate against the population”.

The police statement said Friday that a number of people will be investigated and warned that they will not be allowed to leave their homes while the investigation is underway.

Alvarez was inside his home on Thursday when police cordoned off the area. Alvarez went out to pray in the street and approached them with an outstretched cross. Police blocked his attempt to go to the cathedral on Friday, so he instead celebrated mass from home.

The police announcement came just hours after the first lady and Vice President Rosario Murillo criticized “sins against spirituality” and “a display of hate” in an apparent reference to Alvarez.

Earlier, Wilfredo Navarro, leader of Ortega’s National Liberation Front (FLN) party, accused Alvarez of creating a media circus in front of the police “to once again incite violence and chaos”.

Navarro has accused Álvarez and others of directing what Ortega and his party consider to be a failed coup attempt in April 2018. Churches were “caves of delinquents and murderers”, Navarro said, and that Álvarez was “turning the church back into bases where they stored and plotted weapons”. Hanf.”

He warned that Alvarez is not above the law.

Navarro and Murillo’s comments appeared to pave the way for the police’s announcement late Friday of an investigation.

In his Friday sermon, Alvarez said he and others confined to his home “have happiness in our hearts, inner strength and peace over our lives.” Neither the Church leadership in Nicaragua nor the Vatican has commented on the situation this week.

This week, the Ortega government shut down eight radio and television stations in Matagalpa province, north of Managua. Seven of the radio stations were run by the church.