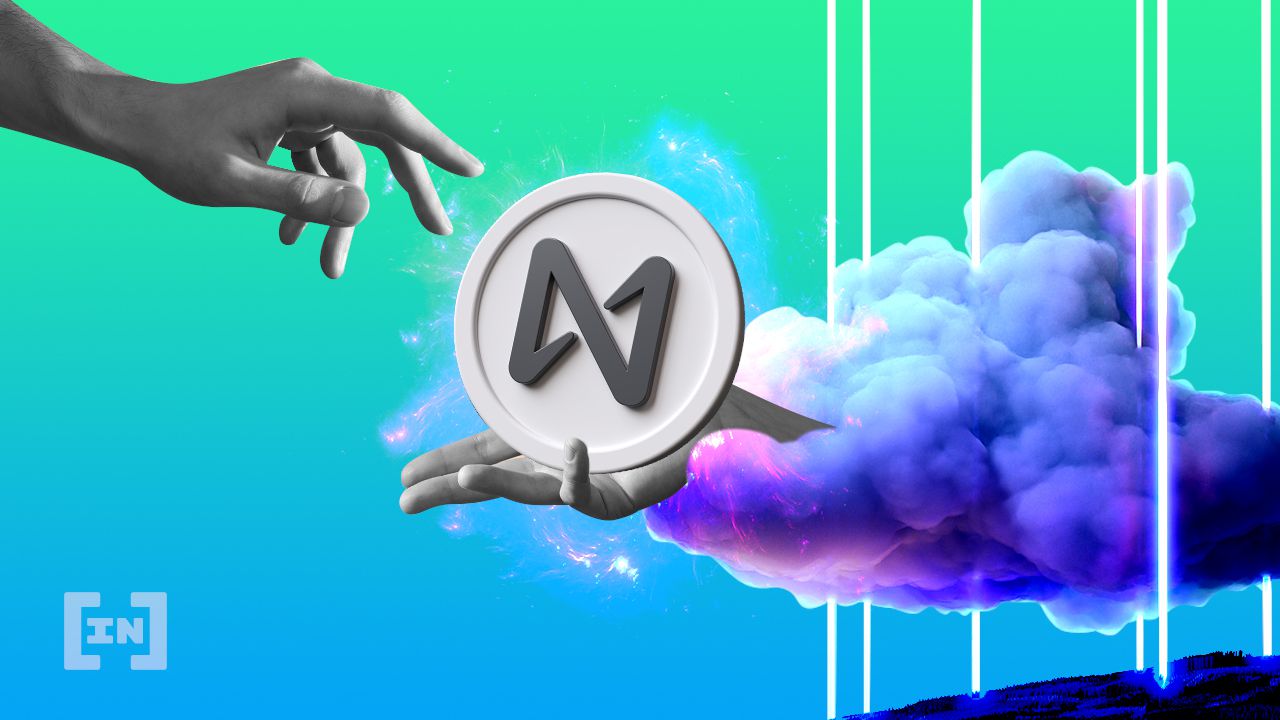 Layer 1 Blockchain Near Protocol has notified users of a bug it discovered in June that exposed sensitive information to a third party.

The network announced this in Blog post It was released on August 4 saying it was able to correct the problem on the same day.

According to the post, “The code change nonetheless resulted in the collection of sensitive data for some users who used the email or SMS recovery with their wallets.”

Fortunately, blockchain security company Hacxyk noticed the bug and reported it to the team, who quickly fixed it. In addition, Hacxyk received an alert bonus reward.

The network claimed that its wallet team immediately addressed the situation by scanning “all sensitive data” and identifying those who might have gained access to it.

“So far, we have not found any indications of a compromise regarding the accidental collection of this data, and we have no reason to believe that this data is anywhere,” she added.

The announcement comes amid a series of exploits and hacks that rocked the cryptocurrency space in August.

Nomad Bridge lost more than $190 million in a “decentralized burglary”.

Celsius has announced that a malicious third party may have breached users’ data through a leak from an employee of its messaging partner, Customer.io.

In addition, thousands of Solana’s wallets were drained in an attack that lasted hours and resulted in the loss of more than $5 million.

With the exploits almost too fast, Near Protocol also shares its experience and alerts users to be more careful and take all necessary steps to prevent exploits.

Hence, it has asked users who used their SMS or email to recover the account to rotate their keys to be on the safer side. They can do this at wallet.near.org.

Meanwhile, the network stated that it will no longer allow users to use their SMS or recovery email when creating an account.

He also advised users to opt for cold wallets like Ledger, which provide more security. Additionally, users should never give out their private keys or recovery keys.