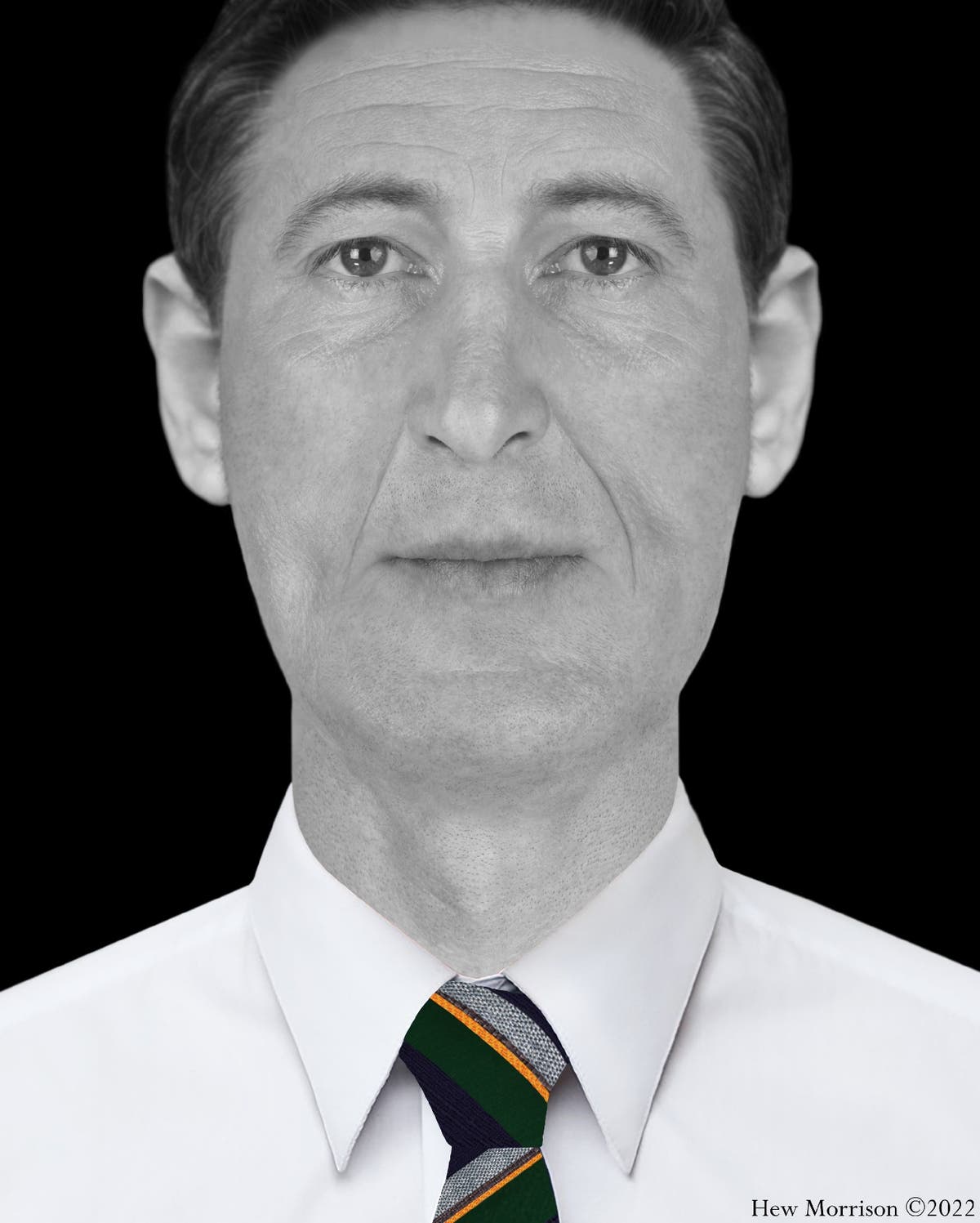 The mystery of a man called the Gentleman, who was pulled out of the North Sea 28 years ago, can finally be solved.

On July 11, 1994, a 6-foot-5-inch body was found by a border patrol boat west of the small German archipelago of Heligoland.

The body showed signs of head and upper body injuries and was weighed down with cast iron cobbler feet, indicating intentional damage.

The man earned the nickname “The Gentleman” because of the “middle-class” clothes he found he still wore – a striped pure wool tie produced by Marks & Spencer for the English and French market, British-made, French shoes – made in navy trousers and a blue long-sleeved shirt Open collar.

His body was taken to the German city of Wilhelmshaven for autopsy and subsequent burial.

Initial investigations by German police in the 1990s indicated he was 45 to 50 years old and of slender build, and may have weighed between 11 and 12 stone when he was alive – but his identity has remained a mystery for nearly 30 years.

It is hoped that investigators can finally take a step forward in finding out who the man was after a cold case review team that includes criminology and forensic students at Murdoch University in Perth made surprising progress.

The team exhumed the man’s body and performed an isotope ratio analysis on a bone sample, revealing that it was “highly likely” that he had spent most of his life in Australia.

Essentially, it gives investigators clues about where a person has been and how they lived their life by showing what they ate, drank, and breathed.

Murdoch’s team was also able to isolate the complete DNA profile of the unknown man which can now be checked against national and international databases.

The sudden shift was revealed on the final day of National Missing Persons Week in Australia.

Cold Case Review group directors, Brendan Chapman and Dr David Keatley, use their contacts with law enforcement to help German authorities advance the case in Australia, in the hope that the gentleman will be identified and the case pushed forward.

“What are the odds that from such a small group of universities operating in this state, one could be from the country the man grew up in?”

Investigators have been gathering details about The Gentleman for the past three decades.

The iron dies, which were only recently revealed by the police, were cast iron and were about 24.5 cm long, 8 cm wide and 6 cm high.

They were not a pair, but were made the same size as the shoe and were probably used for repair work on women’s shoes.

It is engraved “AJK” – the trademark of AJ Jackson of Kingswood, Bristol, which was in existence from the late 19th century to the mid-1960s.

Size 11 loafers made of black or dark blue leather that he found worn by the relatively expensive English shoe manufacturer Church & Co Ltd.

The shoe was brought back with Phillips soles and had a replacement heel made by Dinky Heel PLC, Bristol, with ITS Jubilee engraving and a stylized crown.

Members of the public are asked to contact the local police if they have information that could assist the investigation.