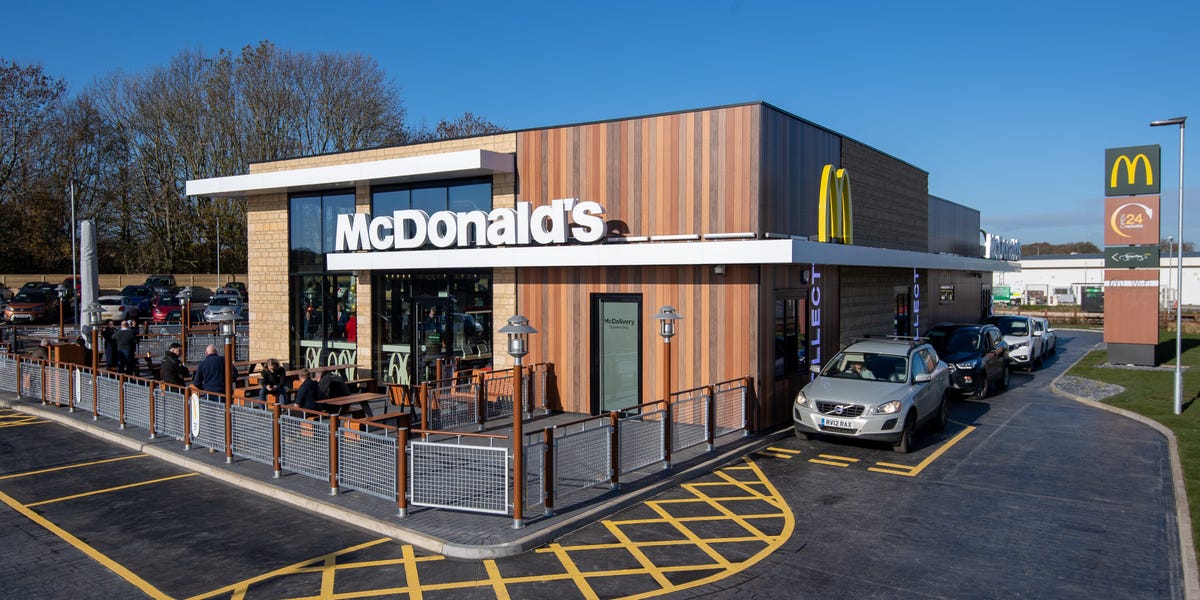 A McDonald’s employee in New York has died days after the son of a disgruntled customer was shot in the face because the fries were cold, according to local news reports.

The man, 23, Matthew Webb, was shot Monday at a Brooklyn McDonald’s. The New York Police Department said Webb died on Wednesday, adding that it is now investigating the case as a murder.

Police said Michael Morgan, 20, walked into a McDonald’s restaurant and confronted Webb, who was working behind the counter on Monday. Morgan’s mother had complained to Webb that she had received cold fries. She then called Morgan and complained to him, police said.

Morgan then shot Webb outside, according to the New York Police Department. Then he gave his gun to his girlfriend and ran away.

When police brought Morgan to the station and questioned him, he also confessed to an unrelated murder from 2020, New York Daily News mentioned. Morgan told police that he killed a man in Brooklyn in October 2020.

For Monday’s incident, Morgan faces a charge of attempted murder, as well as criminal possession of an ABC7 weapon mentioned.

For the 2020 murder, he faces a count of premeditated murder, according to ABC7.

The two killings took place within blocks of each other.

An unnamed police source told the Daily News: “We tried for a while to arrest this man and take him off the street.” “The man should be behind bars, he should be in prison.”

Webb’s death is the latest in a chain of violence against fast food workers.

In April, a man from Queens Shoot a delivery man who was making the request. Earlier this year in January, a 19-year-old was working at a Burger King in Harlem. Shotgun during a robbery.