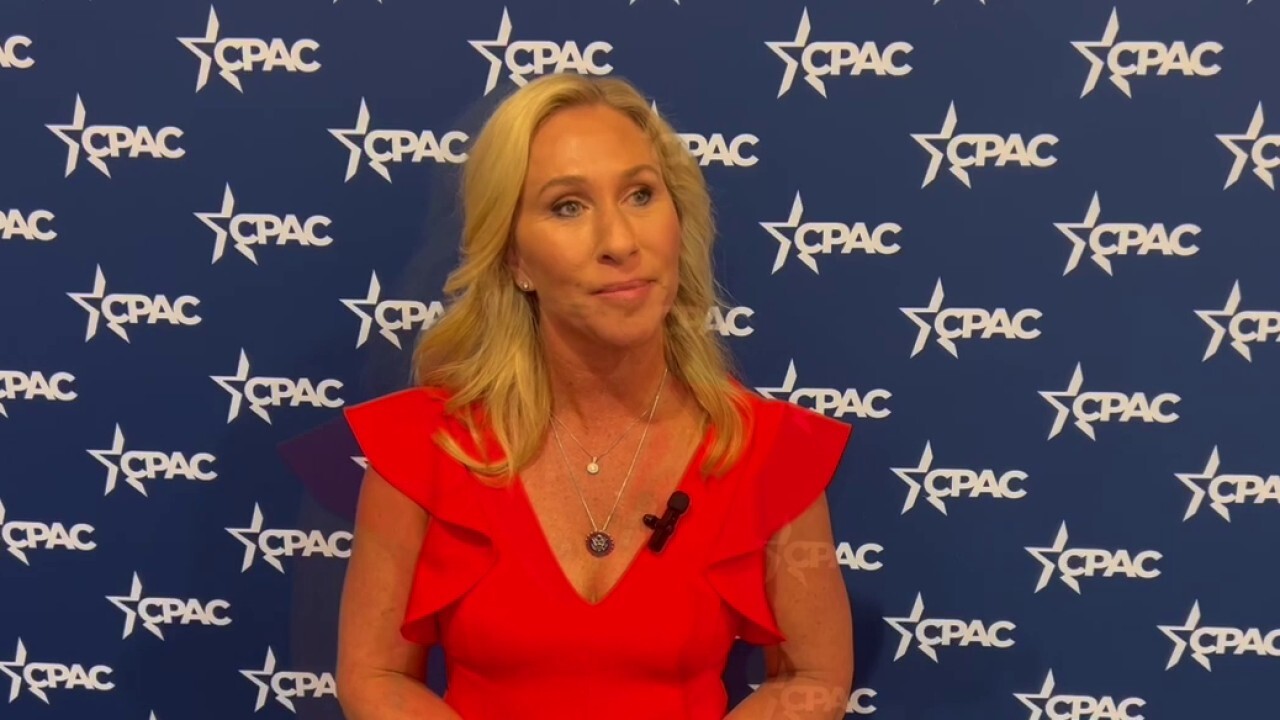 exclusive: Representative Marjorie Taylor Green says she is open to running on a national ticket, either as vice president or as president, at some point in the future.

“These are things that I’m definitely interested in, as long as I think they’re achievable, and I can be effective in those roles,” Green said during an interview with Fox News Digital Friday at the Conservative Political Action Conference (CPAC). in Dallas, Texas. “But we’ll see what happens in the future.”

The Georgian first-state lawmaker has raised more than $10 million for her re-election campaign since the beginning of last year. However, Greene is not content with this money.

Instead, the congresswoman uses it to endorse candidates in line with her populist and Trumpist political style. In recent months, Green has supported J.D. Vance and Arizonan Blake Masters of Ohio in their races for the Senate.

“I would like to see the Republican Party as the party that truly represents the American people,” she said. “I think the inner circle within the Republican Party is struggling to find that identity, but I hope to play a big role in really helping them realize what their constituents want.”

Green, a small business owner and mother of three, said she had to search for an elective position because the Republicans on Capitol Hill were ignoring the conservative base.

“I’m a layman, and I had absolutely no intention of becoming a congressman, but I can tell you for sure that the American people want to see elected leaders of the Republican Party really do the job they campaigned for and say they will,” she said. “I was one of those Americans who got frustrated when Republicans didn’t get things done like repeal Obamacare [and] Stop funding Planned Parenthood.

The Georgian lawmaker loudly defended Trump during his second impeachment trial last year after the storming of the US Capitol.