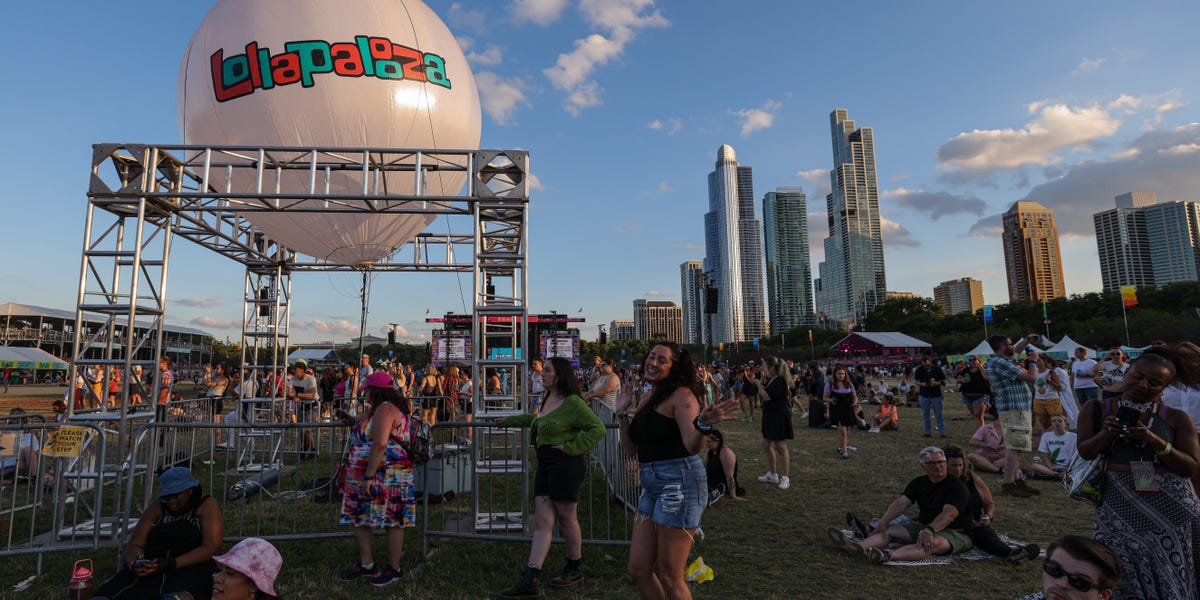 A security worker at the Lollapalooza festival is facing charges after being accused of threatening a mock mass shooting in an attempt to leave work early, according to news reports.

Jania B Williams, an 18-year-old who worked in security at a popular music festival in Chicago, was charged with making a false terrorist threat on July 29. Chicago Tribune mentioned.

Prosecutors say Williams sent a message at 3 p.m. through the TextNow app to her co-worker saying, “A mass shooting at 4 p.m. at the Lollapalooza location. We have 150 targets,” the outlet reported.

A co-worker reported the message to her supervisor, which was then quickly forwarded to the FBI and the local police department, according to the outlet, which cited prosecutors.

About an hour later, Williams told her co-worker that a family member had experienced a threat on Facebook, I mentioned Rolling Stone.

When prosecutors were asked to view a screenshot of the post, prosecutors alleged that Williams created a fake Facebook page under the pseudonym “Ben Scott” and posted a threat on the account, according to the report.

The outlets reported that Williams took a screenshot of the post that read, “Intense shooting at Lollapalooza Grant Park 6 p.m.” and showed it to her co-worker, who sent it to her supervisor.

During the investigation, authorities linked the TextNow message to the IP address of Williams and Apple iCloud, leading them to take it into custody, according to Tribune.

In addition, prosecutors said Williams said she did what she accused him of “because she wanted to leave work early,” according to the report.

Williams, who is being held on $50,000 bond, is scheduled to appear in court on Monday, according to media outlets.