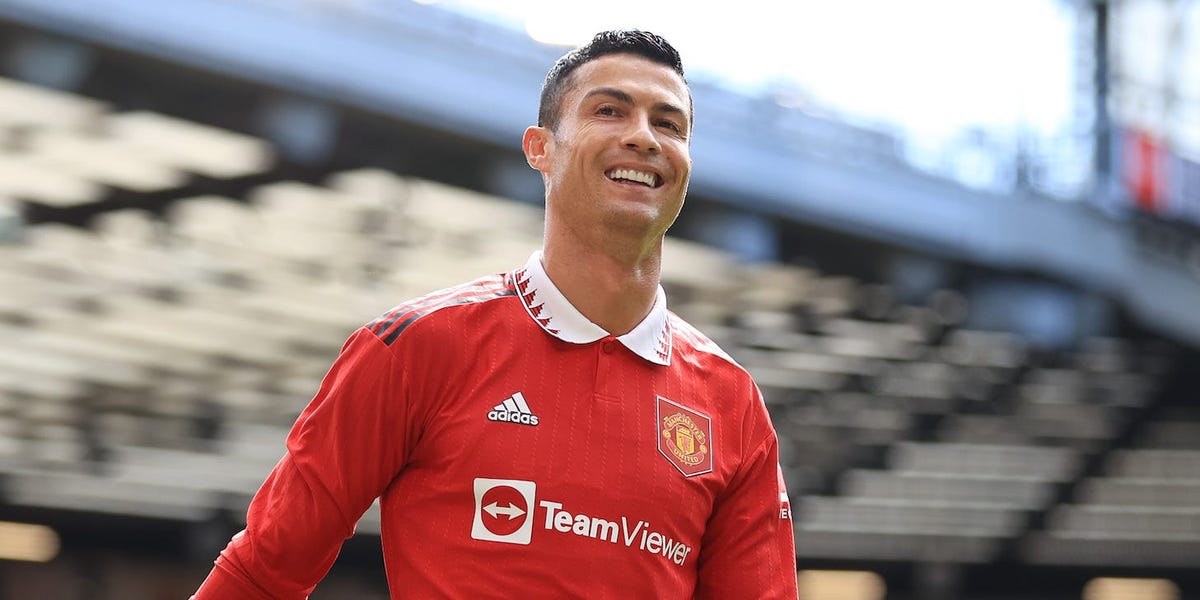 But what he likes to spend his time and money on is raising his family.

Ronaldo has five children, two of them with Rodriguez.

His eldest son, Cristiano Ronaldo Jr. was born in 2010. His mother’s identity is still not known publicly.

In 2017, Ronaldo then announced that he had become a father for the second time – to twins, Eva Maria and Matteo, through a surrogate mother.

He and Rodriguez had their first child, Alana Martina dos Santos, together later that same year. In 2021, the couple announced that they were expecting twins.

Sadly, in April 2022, one of the twins, an infant, died during childbirth. The other twin, a baby girl, survived.

Shortly after his son’s death, Ronaldo told The Mirror That his family is the most important part of his life.

“I have millions and billions, but the most important thing is family,” he said.