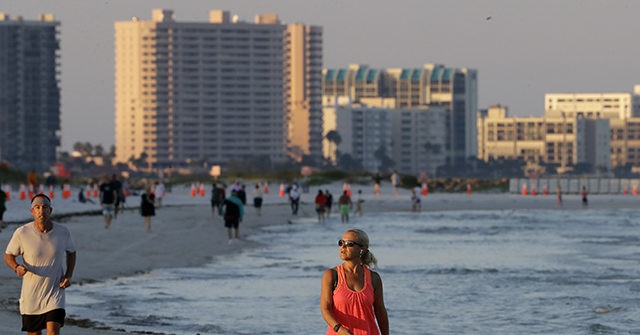 Americans think Florida is more willing to live in than blue states like New York or California, according to a poll by Rasmussen Reports Thursday.

scanning have found Respondents are relatively divided when it comes to their preference for an area to live when choosing between urban (18 percent), suburban (31 percent), rural (22 percent), or small-town (26 percent).

Most respondents, 57 percent, said they live in a state other than California, Texas, Florida, New York, Pennsylvania or Illinois.

Respondents were then asked to choose which state they would move to if they had the option. Options included California, Texas, Florida, New York, Pennsylvania, and Illinois, as well as “some other states.”

Florida had the highest percentage of all the specific states listed, with 18 percent saying they would move to the Sunshine State. California followed with a seven-point lead with 11 percent choosing Golden State, followed by New York (10 percent), Texas (9 percent), Pennsylvania (6 percent) and Illinois (4 percent). More than a third, 37 percent, said “other country.”

Florida is also the leading choice for the specific states listed for Republicans (26 percent) and Independents (15 percent), and correlates with the second choice with Democrats (14 percent):

The poll follows Governor Ron DeSantis (right) steadily pushing the Sunshine State into the national spotlight due to his relentless pursuit of so-called freedom-first policies — from standing up against vaccine mandates to halting the wake-up indoctrination of children in the classroom. 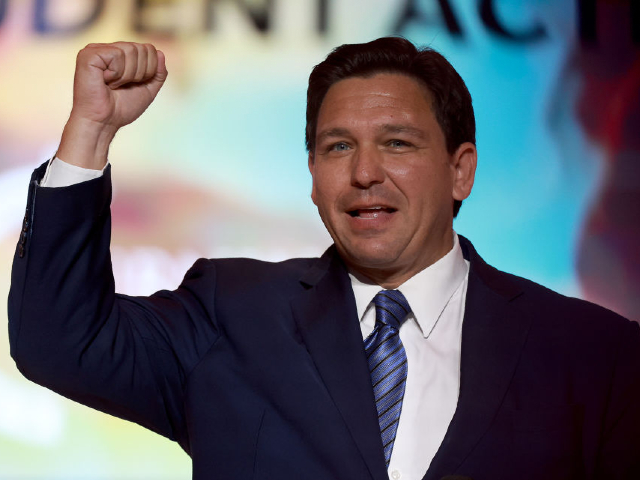 Recently, DeSantis made waves after the suspension of Attorney General Andrew Warren woke up to his refusal to enforce laws.

“He doesn’t have to put himself above that [the legislature’s action] On Thursday, DeSantis said he would not enforce the laws. “We don’t elect people in one part of the state who have a veto over what the whole state decides on these important issues.”