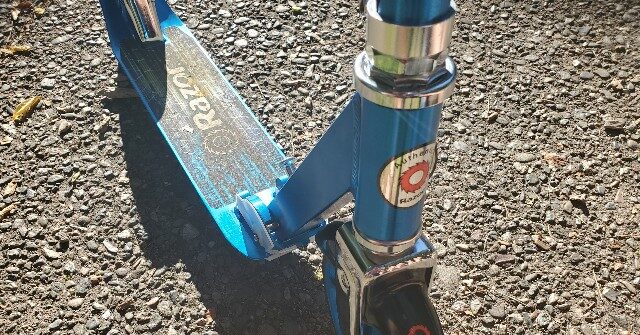 A six-year-old girl was recently punched and robbed in Brooklyn and the police need help identifying the suspects.

Authorities said the child was in the Williamsburg area near Thorpe Street and Bartlett Street on the evening of July 28 when three men approached, NBC New York mentioned Friday.

One suspect allegedly punched the girl in the chest, while the others took her scooter. Moments later, the three fled the area.

“The girl was treated at the scene. The outlet said her scooter was worth $30.

Video shot show up The three suspects, one of them riding a blue bike. In one part of the clip, a person carrying what appeared to be a motorbike is seen running across the street:

“What’s going on with the world? I mean, how can you go so low?” said a neighbor of the accident. “I am speechless because I am six years old?”

Authorities believe the suspects are between 14 and 16 years old.

“It’s ridiculous because there are so many kids around this area, especially in this area alone,” said a neighbor.

Police asked citizens for more information regarding what happened to call the Crime Stoppers at 1-800-577-TIPS.

A similar incident occurred in Queens when the suspects were involved get closer ABC 7 reported in April that a 16-year-old man kicked him off his motorbike, then punched and kicked him.

“The teenager was stabbed in the back, and the suspects drove off with his scooter, backpack and phone,” the outlet said:

Several Democratic-controlled cities across the country have seen a rise in violent crime this year compared to last year, according to a report published in June.