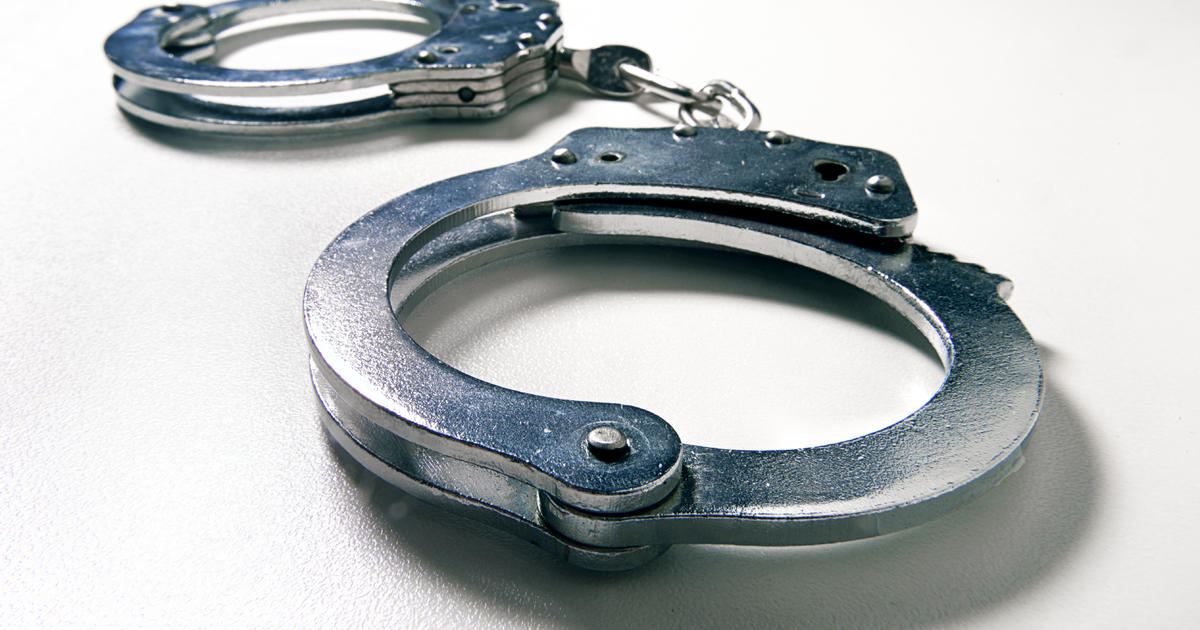 A retired police lieutenant was arrested after the police said A fellow law enforcement officer was fatally shot Thursday during a training exercise at the Washington, D.C. Library.

D.C. Police Chief Robert Conte said Friday that Jesse Porter was at the end of a workout at a library in the area’s Anacostia neighborhood Thursday afternoon when he fired a weapon that injured 25-year-old Morika Magnian. The librarian was then rushed to a local hospital, where he was later pronounced dead.

Porter was arrested for manslaughter after police consulted with the US Attorney’s office in Washington. He remained in custody on Friday, and it was not immediately clear if he had a lawyer who could comment on his behalf.

The Metropolitan Police said the 58-year-old retired lieutenant was working for a private contractor providing training to a group of library police officers, and teaching them how to use the expandable batons, when he fired a single shot from his firearm.

There were about six people in the room at the time, including other police officers in the library.

The city’s public library system has its own strength of full-time special police officers who can be armed and are responsible for ensuring the safety and security of library branches.

At a news conference shortly after the shooting, Conte said it was not clear why Porter had obtained a firearm during a training. In general, law enforcement agencies take steps to ensure that instructors and participants do not have access to live ammunition or actual firearms during training programs, in order to avoid the possibility of an accidental shooting.

The circumstances surrounding the shooting remain unclear, and police said the investigation is still ongoing.