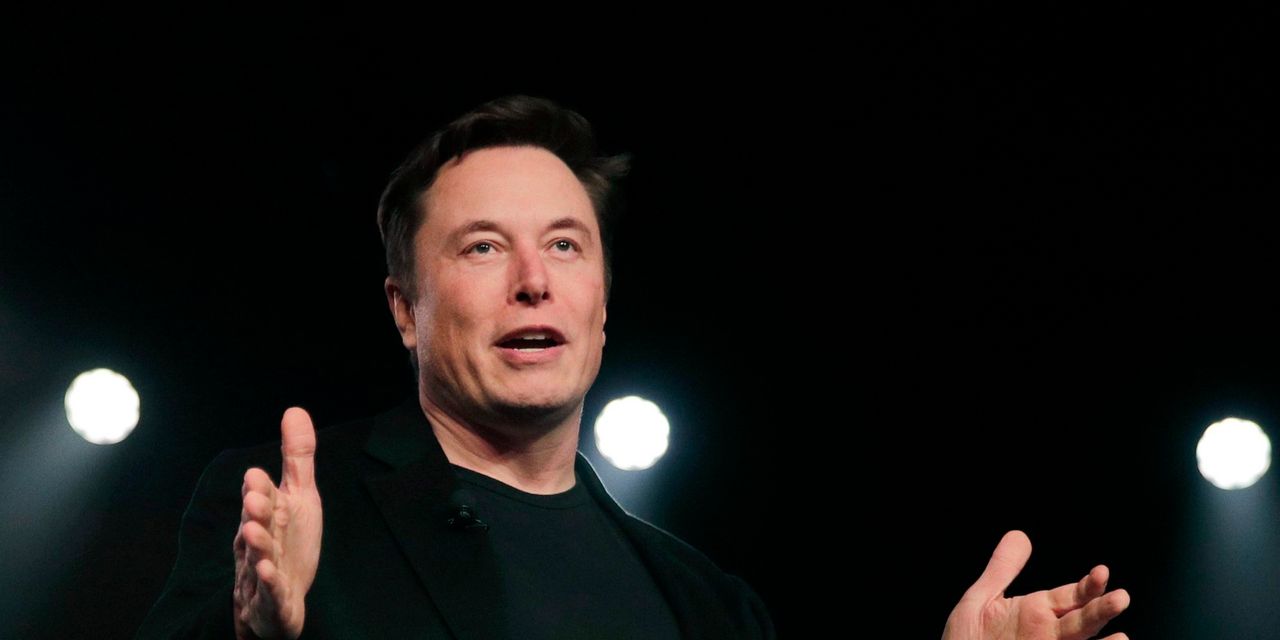 CEO Elon Musk said he expects the US to head into a mild recession and expects the rapid pace of inflation to begin to ease.

Inflation will decline rapidly over the next few months, Musk said Thursday at the automaker’s annual shareholder meeting, as shareholders approved a 3-for-1 stock split. On August 17.

At the Thursday meeting, Mr Musk said, “I think we are past the peak of inflation and that … we will have a recession.” He added, “I think it’s going to be a relatively mild recession. I’m just guessing here. That’s complete speculation, but I think it’s a mild 18-month recession or something.”

Where do you think the economy is headed? Do you agree with Elon Musk? Join the conversation below.

Mr. Musk said that Tesla is starting to see commodity prices begin to fall, which indicates that the pace of inflation has begun to ease.

“We got a fair amount of insight about the direction of prices for things over time because when you make millions of cars, you have to buy the goods several months before you need them,” he said.

Mr. Musk’s comments come amid slowing economic growth in the US and debate over whether the nation has entered a recession.

Catch the headlines, understand the news and make better decisions for free in your inbox every day.

On Friday, the Labor Department reported that the US economy added 528,000 jobs and that the unemployment rate fell to 3.5%, the lowest level in half a century also seen just before the pandemic in early 2020. The data further complicates the country’s economic outlook.

The comments of Mr. Musk, the world’s richest person, are similar to what he said on a Tesla earnings call last month, when he said inflation was likely to fall towards the end of the year.

He warned that economic conditions could change.

“Macroeconomic speculation is a recipe for disaster,” Musk said.