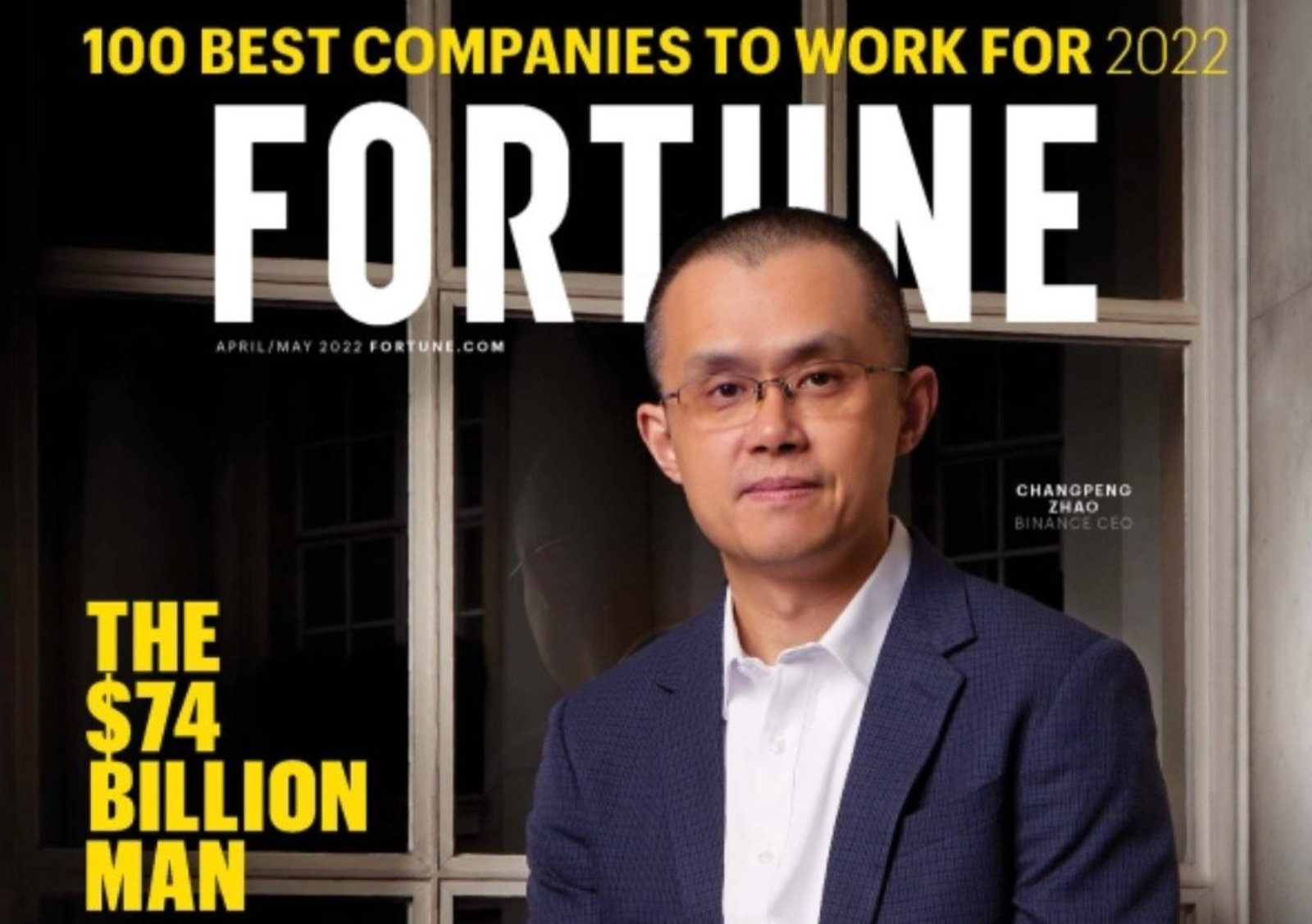 While several media houses have been referring to WazirX as an entity owned by Binance, CZ has released a clarification via Twitter about how the Binance-WazirX transaction never went through by citing “issues that cannot be easily detected.”

Binance does not own any shares in Zanmai Labs, the entity that owns WazirX: CZ

The recent controversy over the frozen funds of WazirX has forced the CEO of Binance to issue certain clarifications.

In a comprehensive thread on Twitter, the CEO of Binance cleared the air about several media houses that have been referring to Indian crypto exchange WazirX as an entity that Binance has acquired and owned.

Zhao further confirmed that Binance does not own any shares in Zanmai Labs, which he referred to as the true owner and operator of WazirX.

He also acknowledged how the exchange had earlier published a blog post on its website announcing that it had acquired WazirX. Regardless of the contents of the blog later, CZ announced how the Binance-WazirX transaction never took place or, in simpler terms, never completed in the long run.

In addition, Zhao also clarified that Binance does not own any shares in Zanmai Labs, the company that independently operates WazirX.

ED-licensed employees reportedly inspected the premises of Zanmai Labs, a company that operates WazirX as reported by CZ. at recent days ReportsNearly $8 million in WazirX funds have been frozen by Indian authorities.

As far as the Binance-WazirX relationship is concerned, Zhao explained how Binance offered limited crypto services to WazirX in the form of wallet services as a technology solution.

In response to a question about why Binance did not pursue the acquisition of WazirX, Zhao replied that the acquisition was met with some “issues that are not easy to detect.”

The cryptocurrency reveal that CZ made today came as a surprise to many crypto enthusiasts, who previously considered WazirX to be an entity exclusively owned and operated by Binance.

Many users were left baffled by the news, as there were instances where CZ participated in tweets that indicated that WazirX is owned by Binance.

Several Twitter users expressed skepticism in response to the news, adding that CZ should explain the reason for the misinformation. Articles Announcing the release of the Binance-WazirX acquisition in the first place when the deal was never confirmed.